1. 2AM – Jo Kwon
On a show of 「Happy Together」, Jo Kwon mentioned that his nickname
when he was little was Harry Potter for his forehead scar. He said he got it
after he ran into a nail, 3 different times. 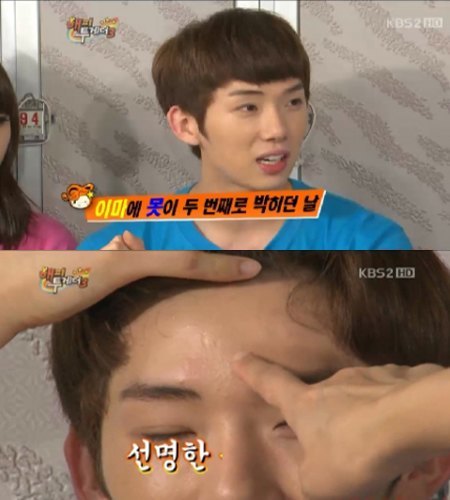 2. EXO – Sehun
There are not many reasons as to why the EXO member has a scar on his right cheek, but it is only known that he got it when he was a little kid. Two other EXO members, Kris & Luhan , share a scar in the same area. 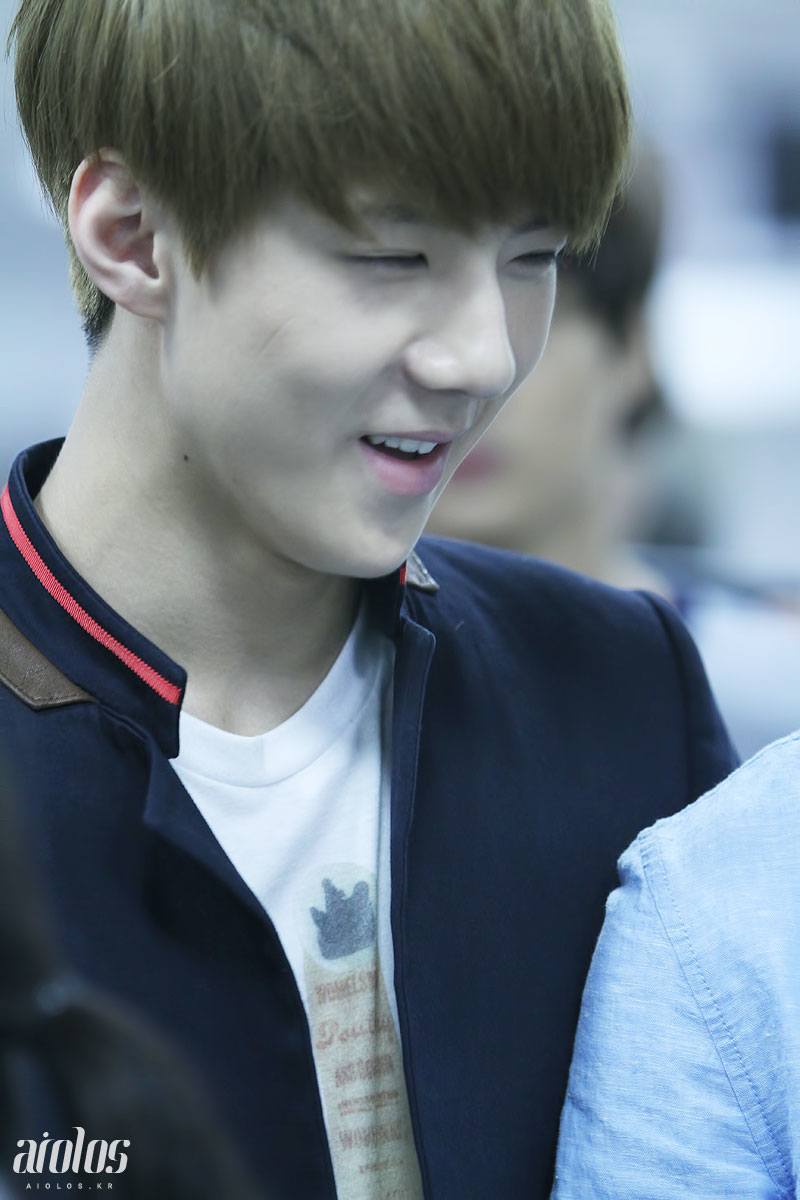 3. TVXQ – Yunho
Yunho』s has a few scars on his neck and face. The one that is most noticeable is the one on his left cheek. After falling off the roof of his house when he was two years old, he bled a lot and left him with the scar. Another scar on his neck is from a surgery he received after doctors found a growth on his vocal chords. His forehead scar is from when a bookshelf fell on his forehead. 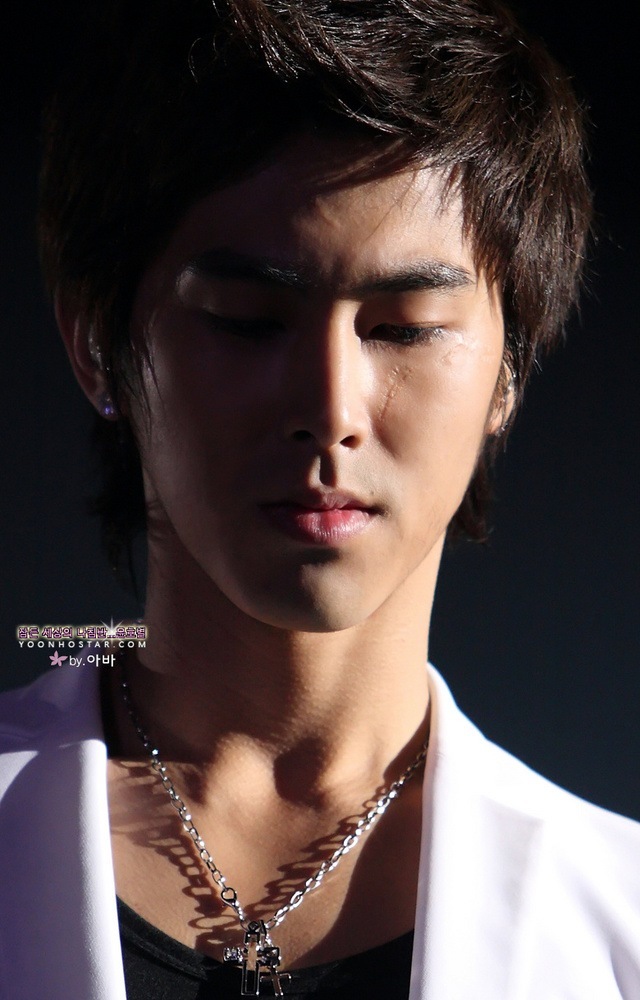 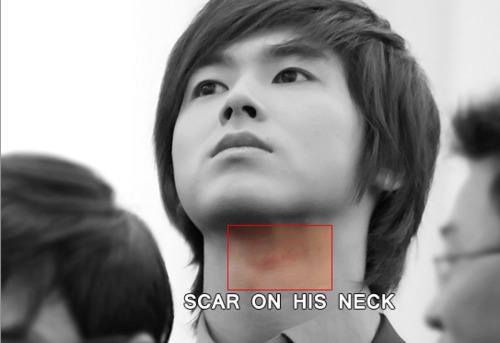 4. SHINee – Key
Key』s scar』s origin is not very known, but fellow member Taemin has commented that hes had that scar since before he debuted. The scar is on the bottom part of his right eyebrow. When he has photoshoots, however, make-up artists cover the scar with make-up to give the appearance of a normal eyebrow. 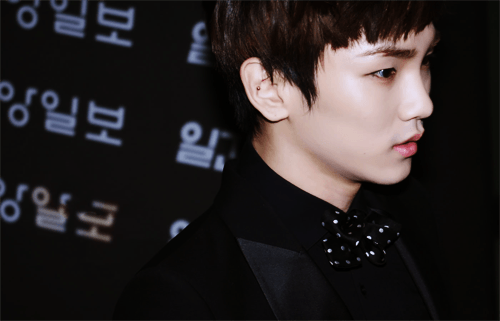 5. EXO – Luhan
Not many stories are known of Luhan』s scar, but the most common told one is that when he was younger, Lugan was helping someone out, but an altercation followed and he was wrongly hit. Nothing says battle scars like taking one for the team, right? 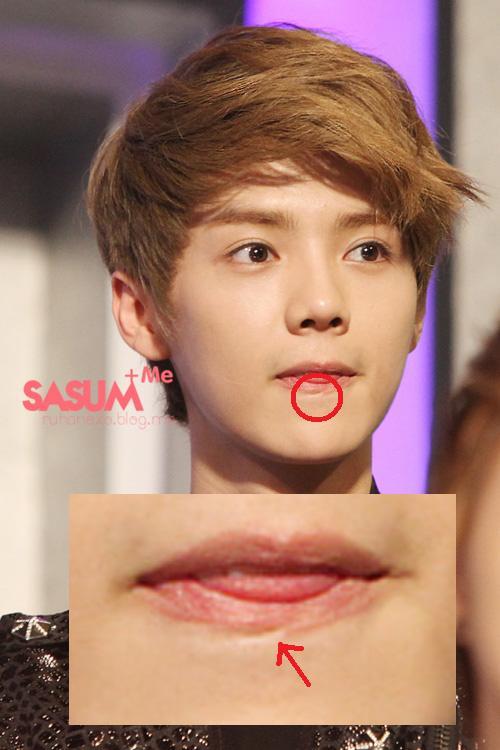 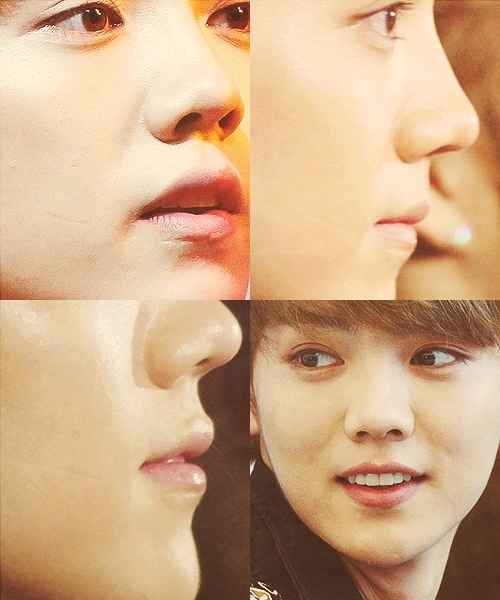 6. Super Junior – Kyuhyun
Probably the biggest trooper on our list today is Super Junior』s Kyuhyun. Fans will never forget the car accident Super Junior members Kyuhyun, Shindong, Leeteuk, and Eunhyuk were involved in in 2007. Out of the 4, however, Kyuhyun was the most injured, suffering from a fractured hip, ribs piercing his lungs, and many scratches on his face and body. Doctors told his family and group that he had a very small chance to live, but he made it out alive and is stronger than ever. 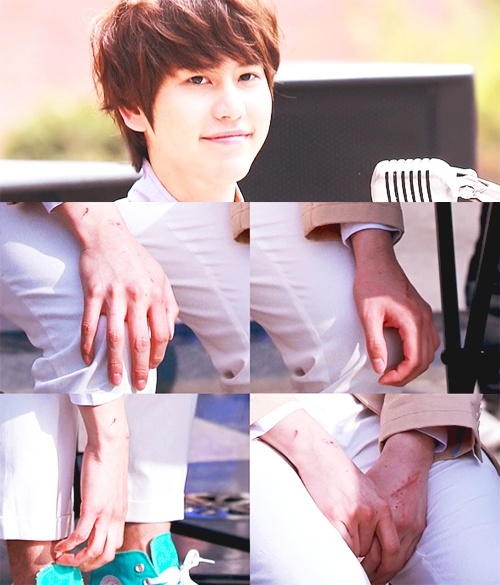 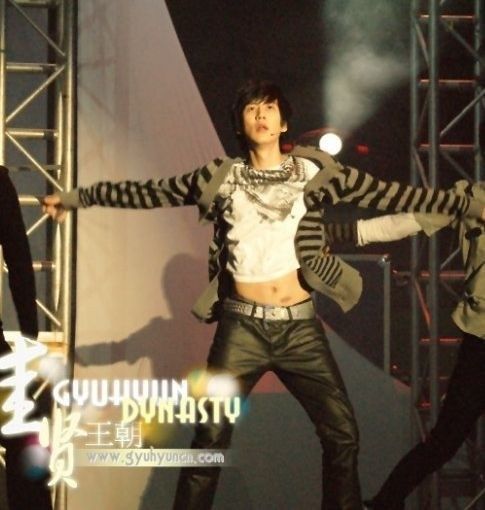