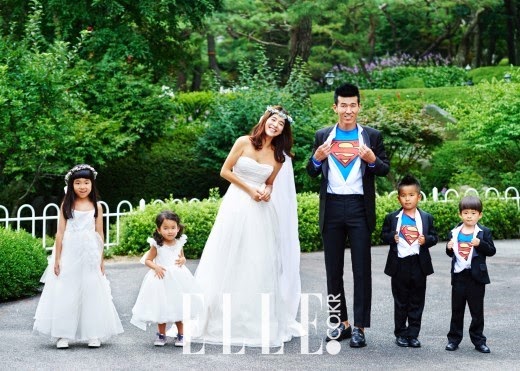 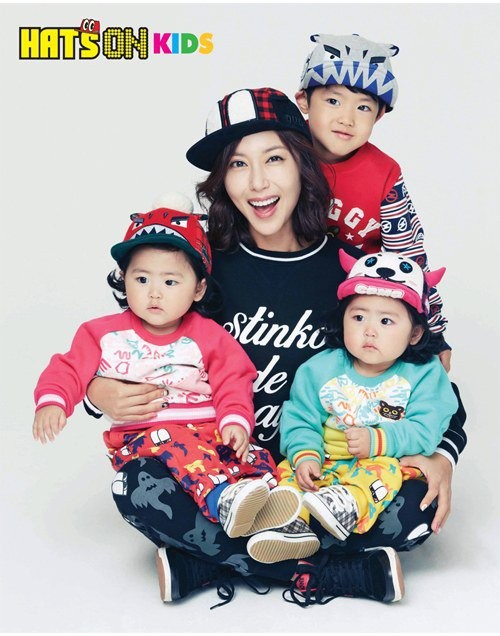 Haha & Byul
Singer/rapper Haha and singer Byul married in November 2012. Their first son was born on July 2013. Initially nicknaming him "Dream," it was later revealed they had registered his name as Ha Dream. 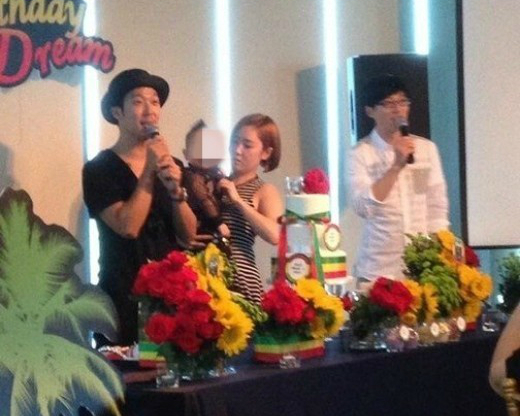 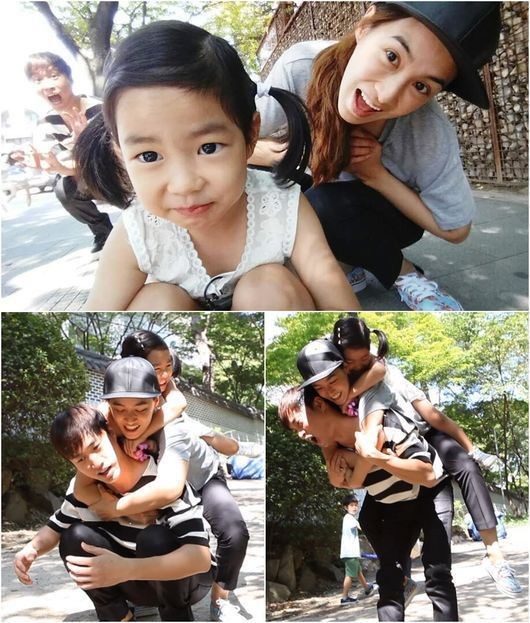 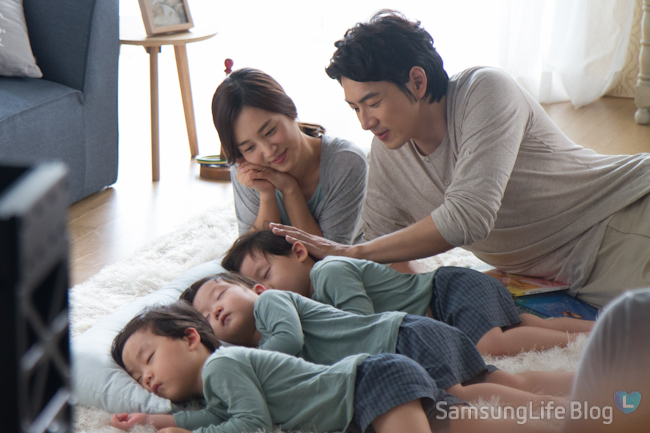 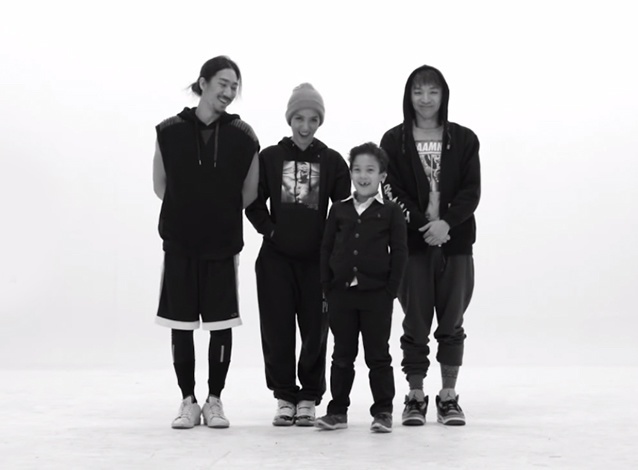