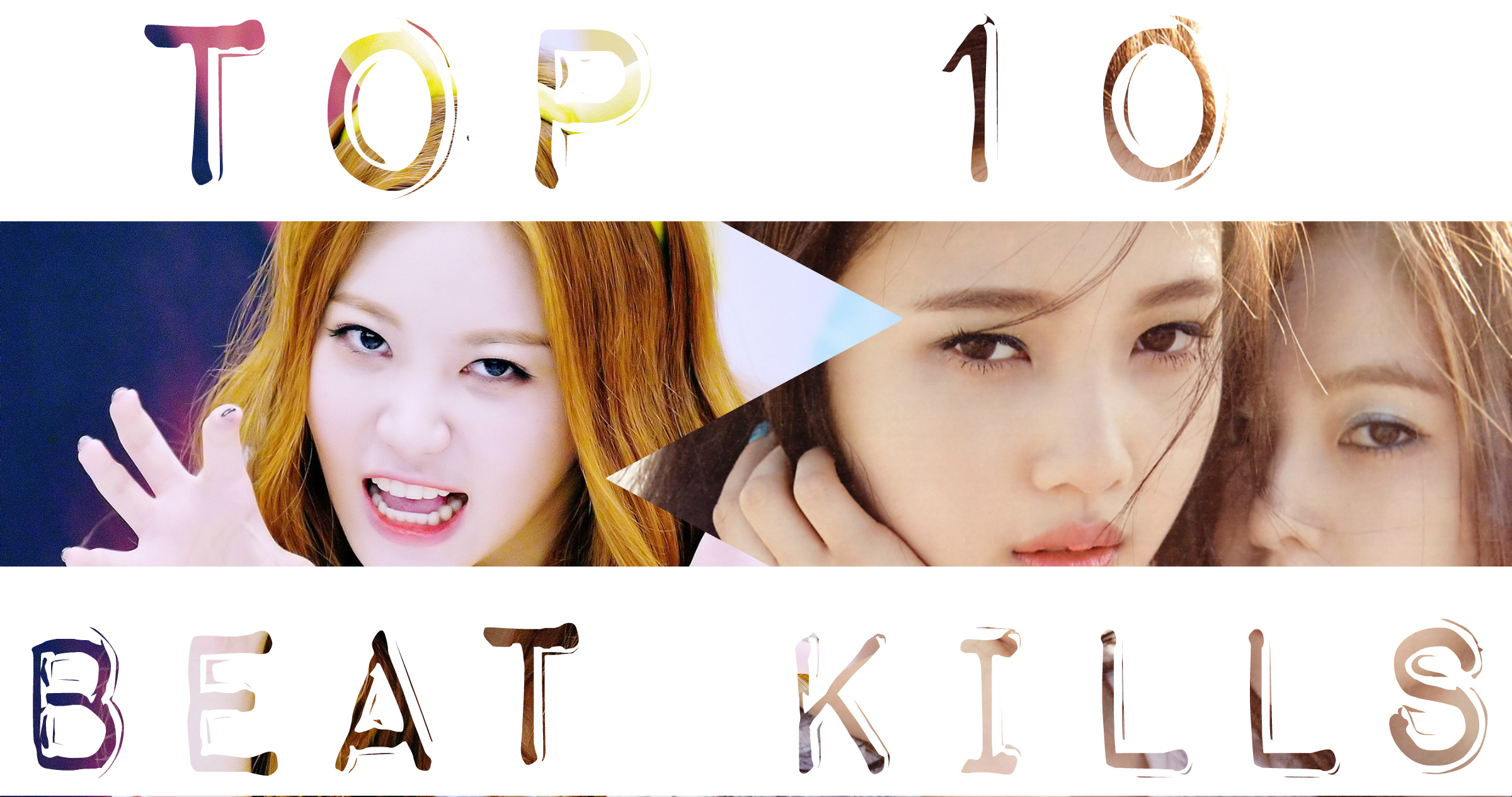 9Muses - Sungah
Sungah joined 9Muses in 2012 and is a lead rapper for the group. 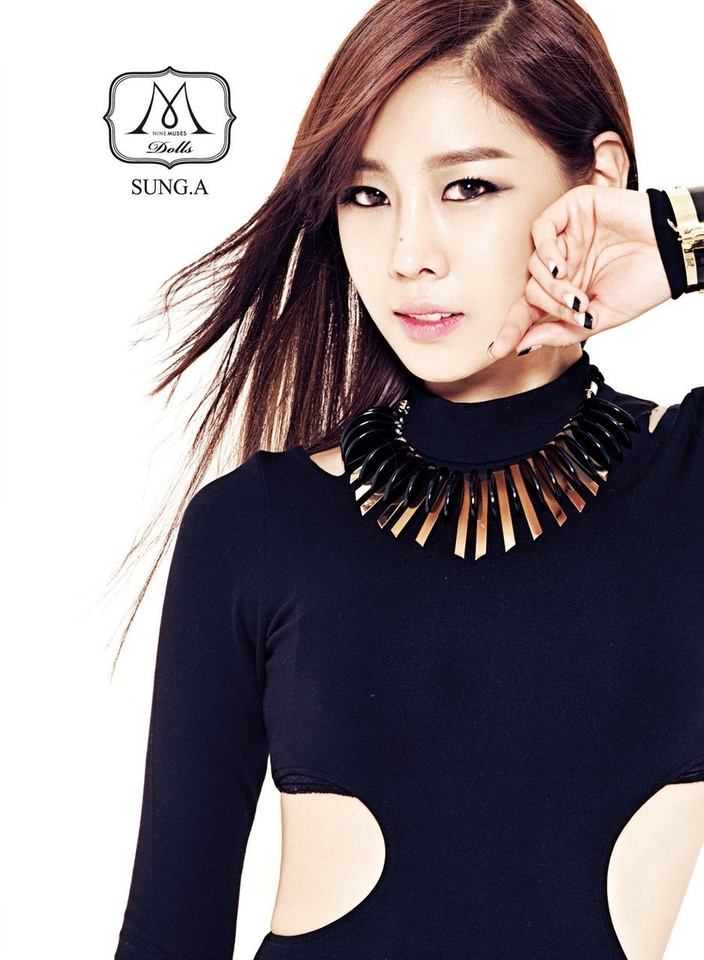 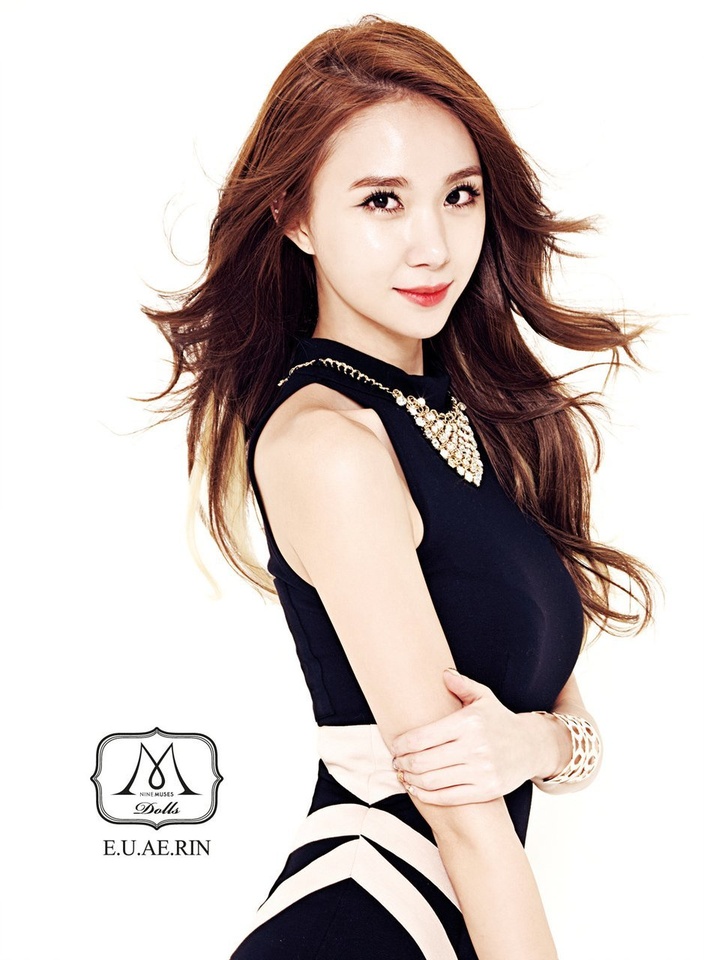 Blady - Tina
Christina Park born in American also known as Tina. She is a rapper for Blady. 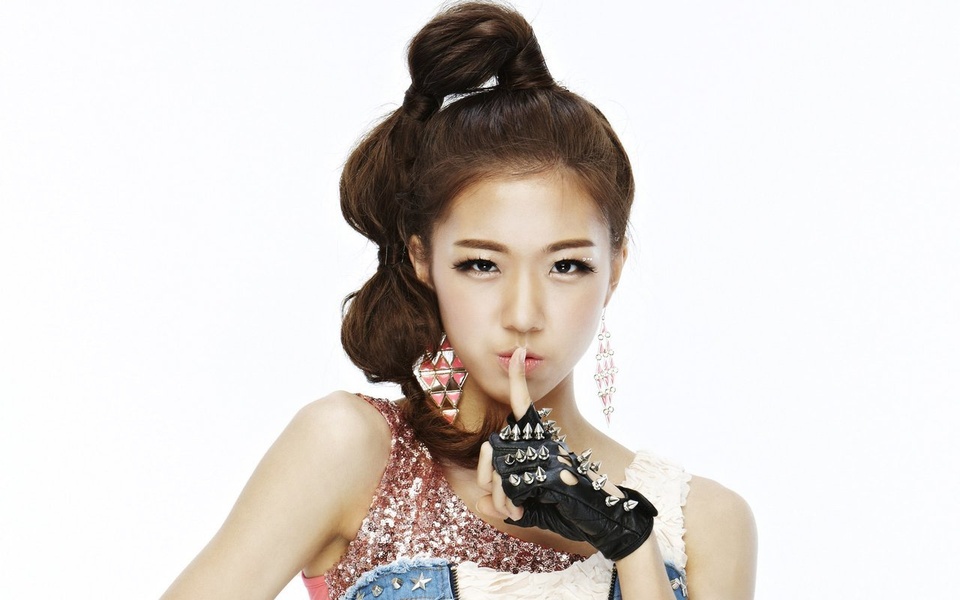 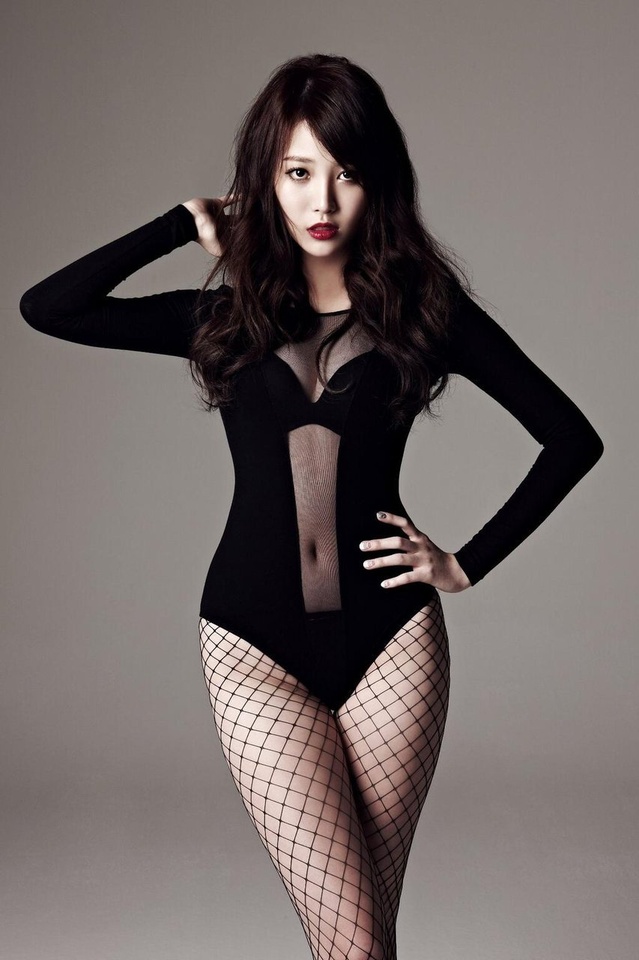 Red Velvet - Irene
Before debuting with Red Velvet, she appeared in a music video for Henry Lau ' 1-4-3 ( I Love You )' 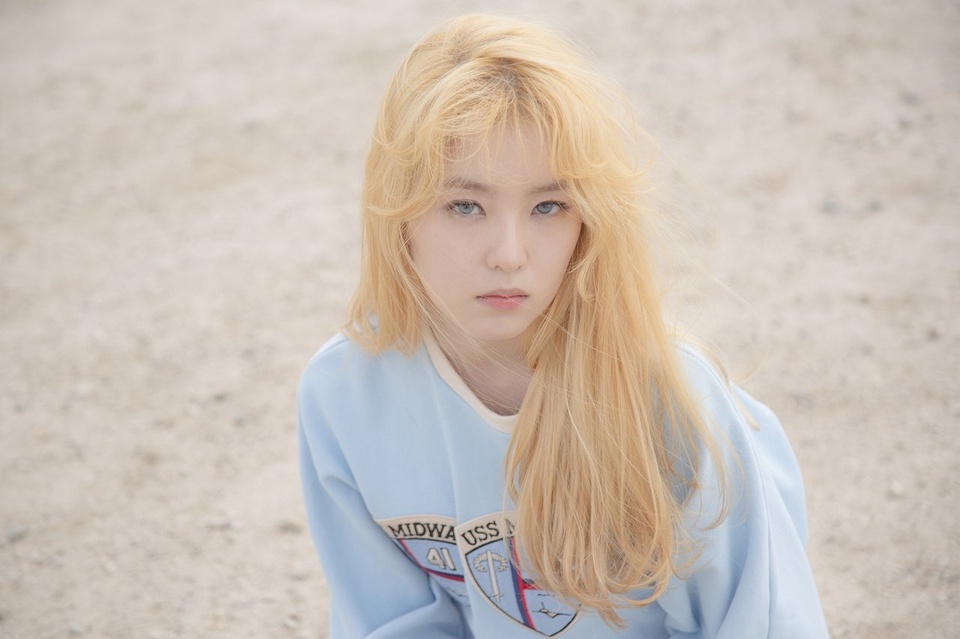 Red Velvet - Joy
Joy is the lead rapper and vocalist for Red Velvet. She was cast through SM Global Audition in Seoul in 2012. 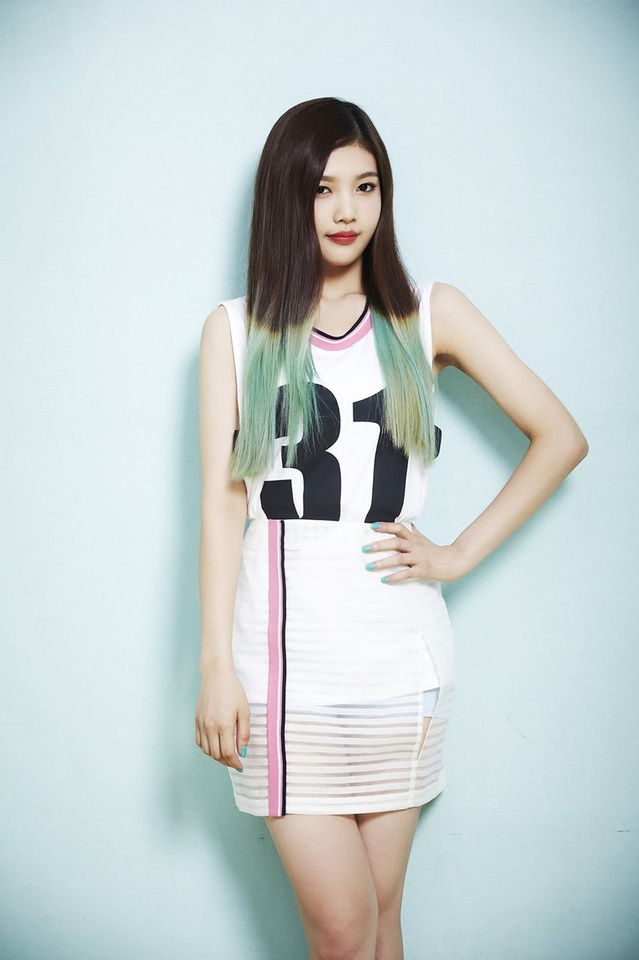 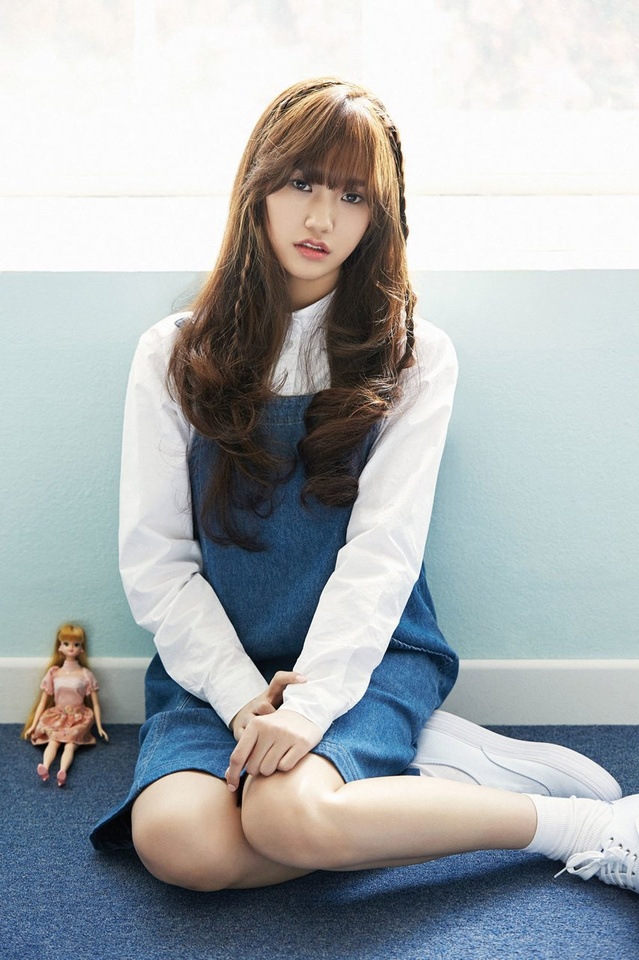 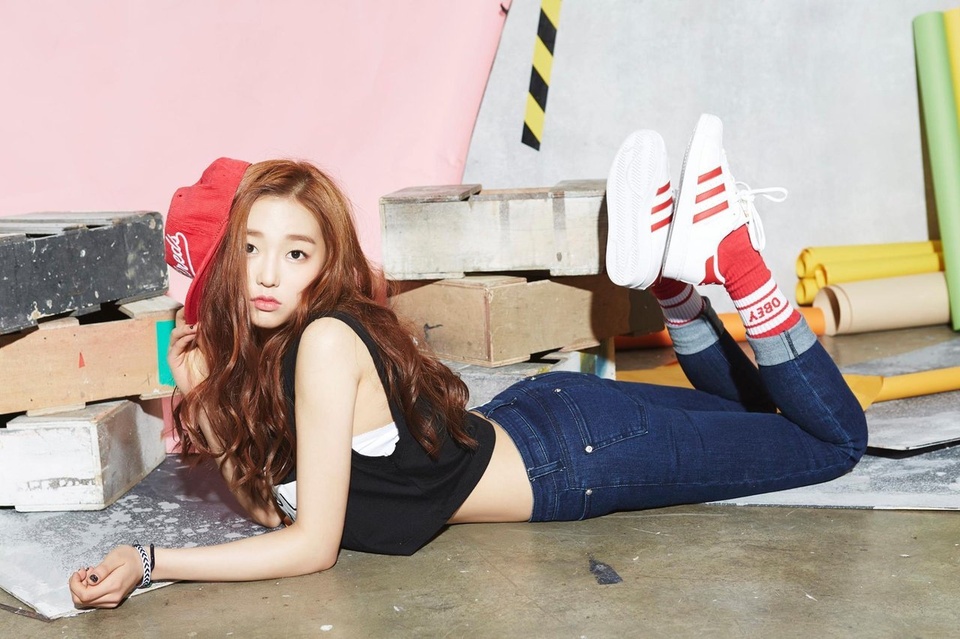 Stellar - Jun Yool
Jun Yool, rapper and main dancer for girl group Stellar is also the youngest in the group. 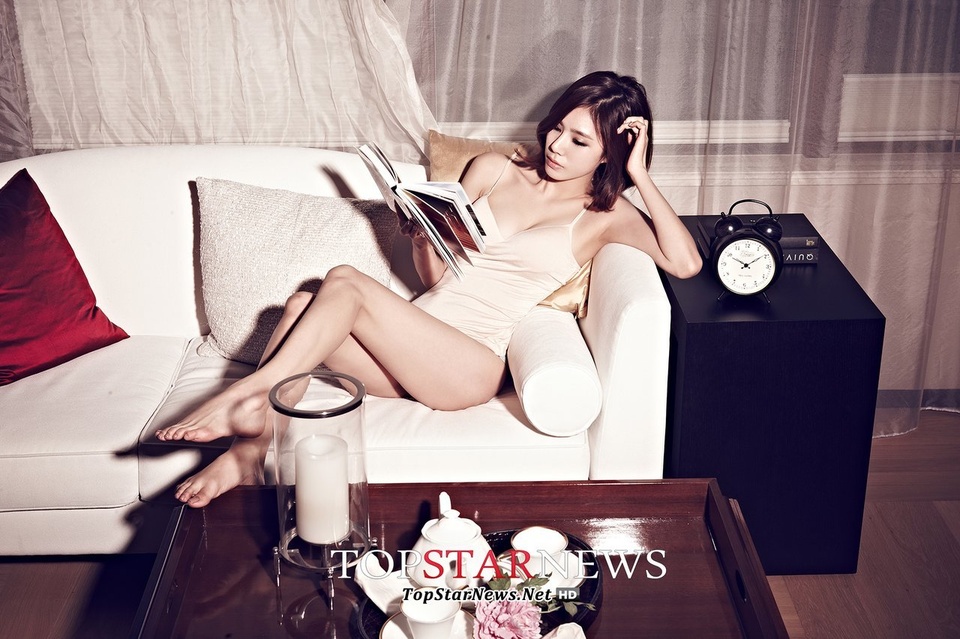 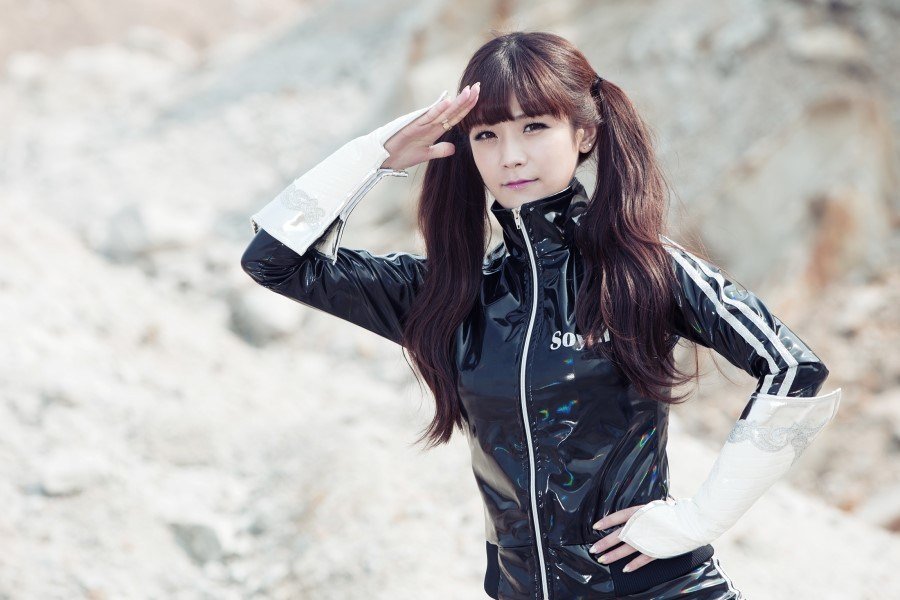 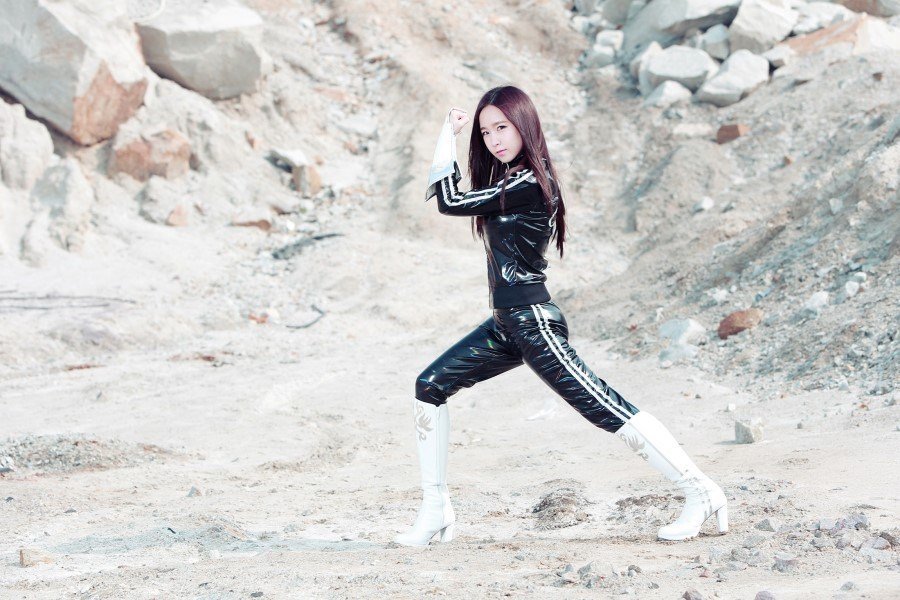 Hello Venus - Lime
Lime debuted with other member of Hello Venus in 2012. She has written rap lyrics for Hello Venus's 'Hello' and 'Winter Fantasy'. 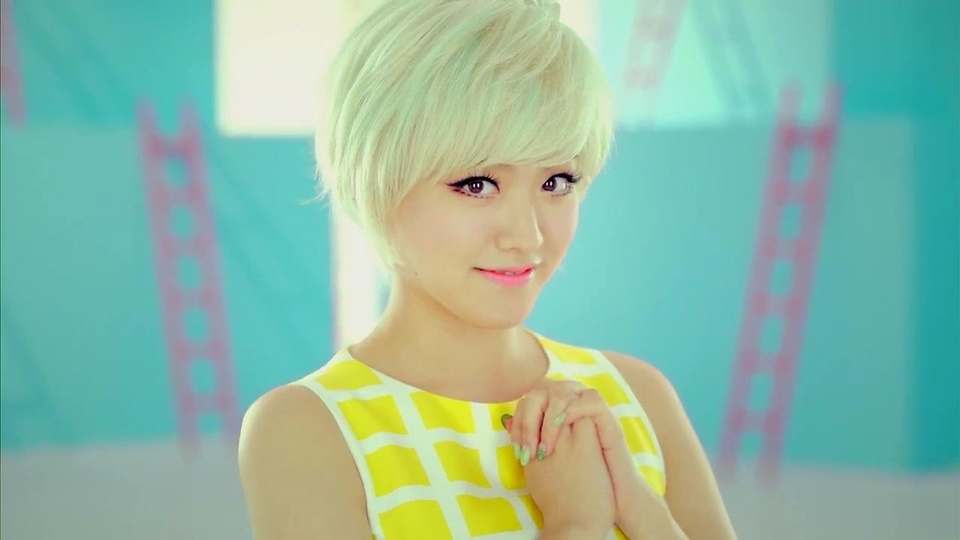 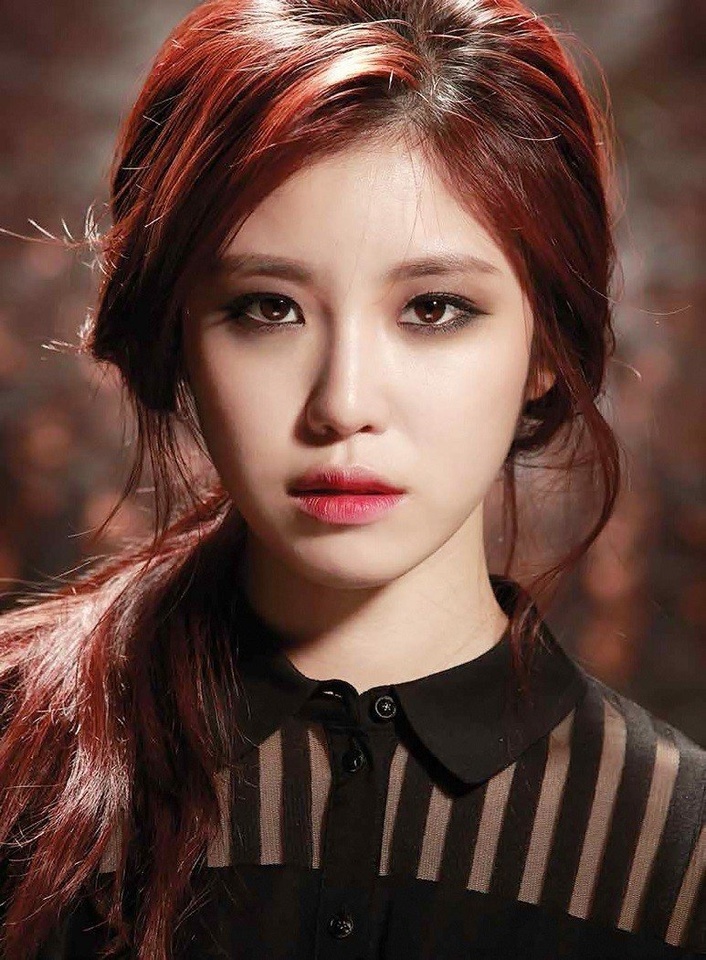 Fiestar - Yezi
Fiestar's Yezi is known for her powerful rap and dancing skills. 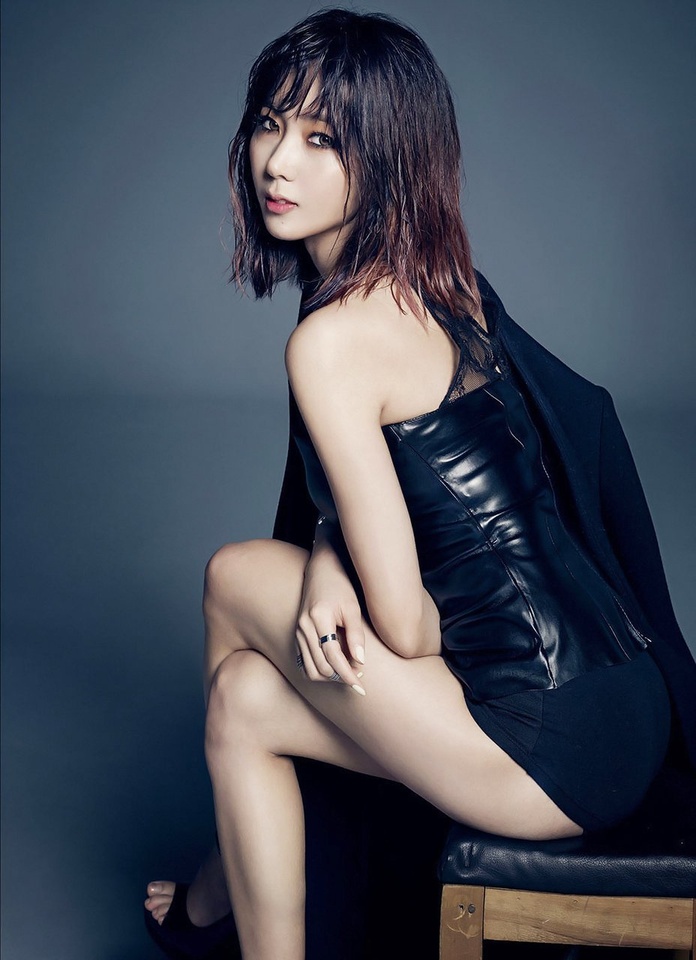 Rainbow - Woori
Go Woo Ri is a rapper and vocalist in the group. She was a former SM trainee. 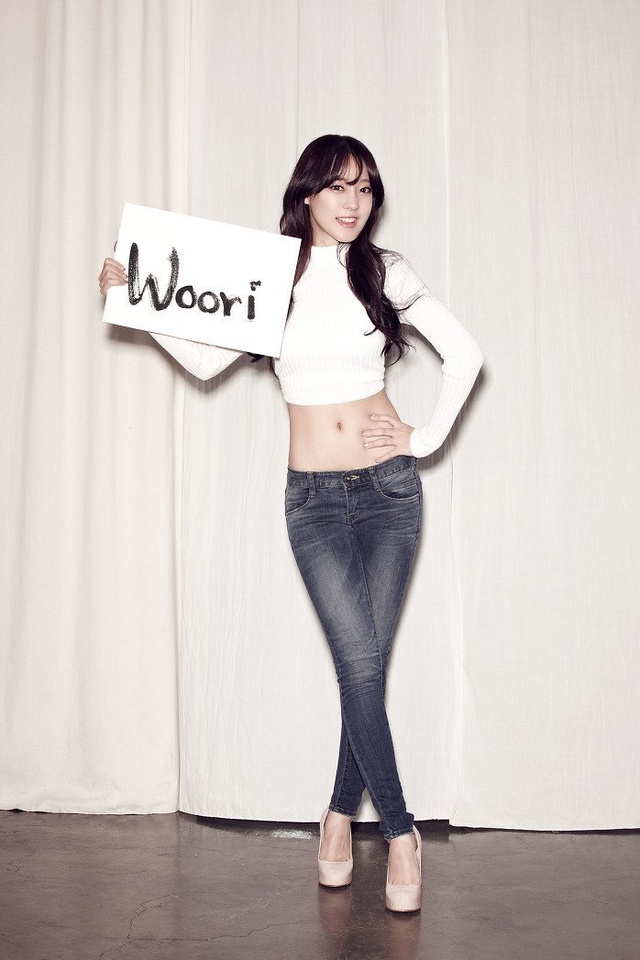 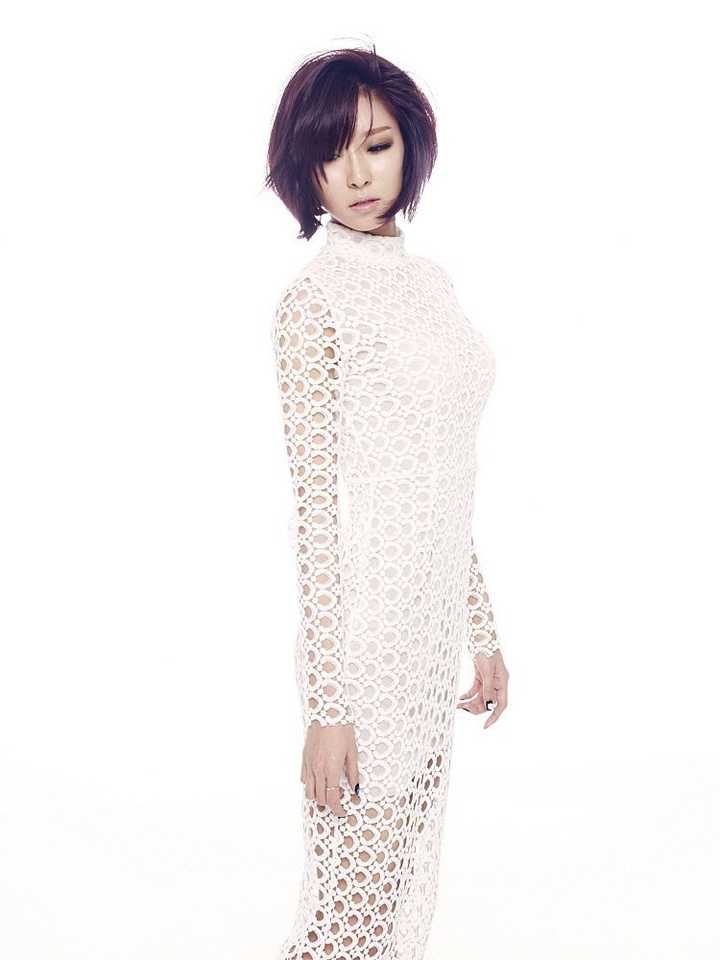 KARA - Young Ji
Heo Young Ji debuted in May 2014. She is known as a muted laughter is the newest member of KARA. 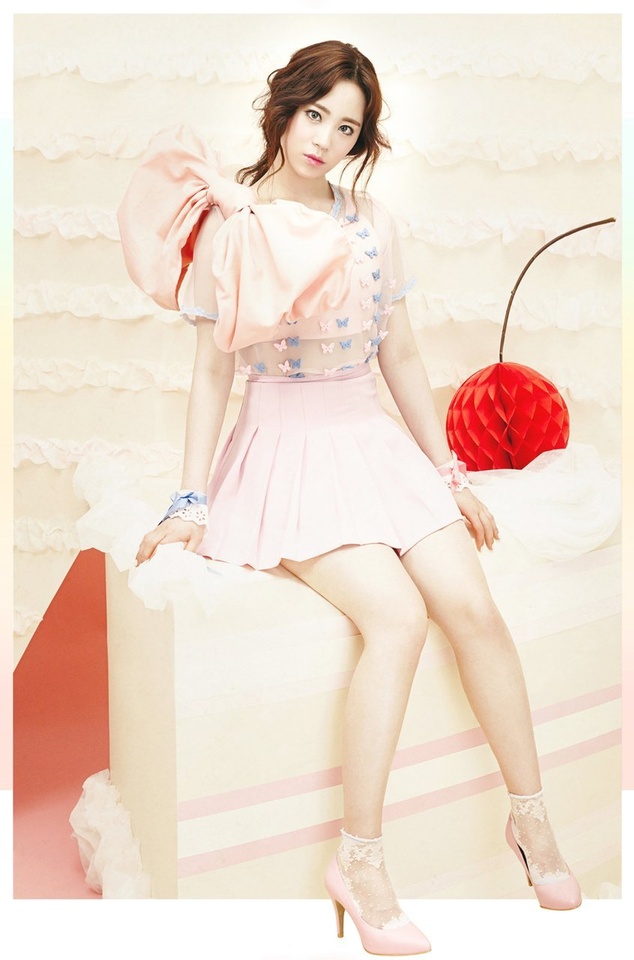