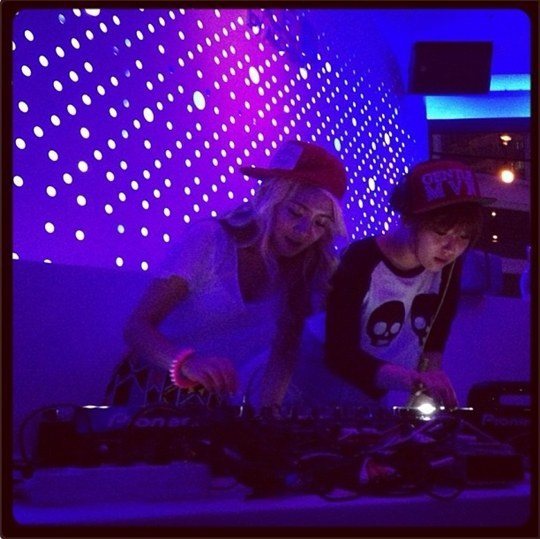 Hyoyeon and Min are often seen clubbing together and having a blast. The two might even get a little tipsy and start dirty dancing. 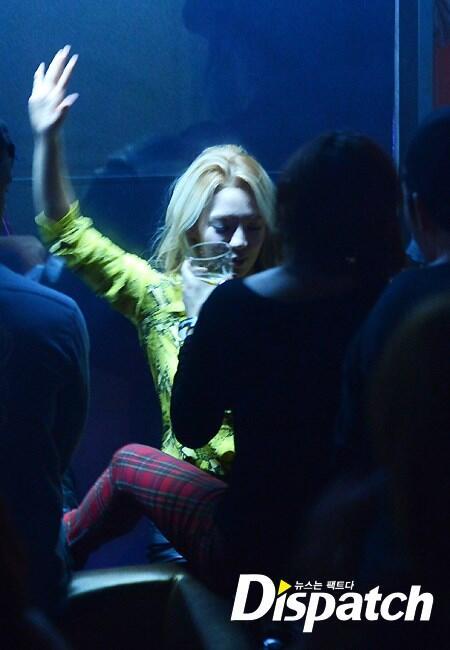 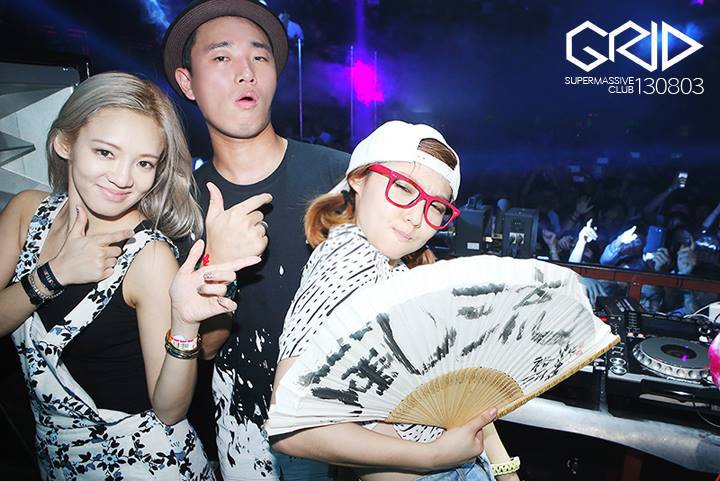 2. AOMG Launch Party
After Justin Bieber』s performance in Seoul on October 10, 2013, his afterparty was held in accordance with AOMG』s launch party at Club The A.  G-Dragon, Jay Park,  2AM』s Jo Kwon, 2PM』s Woo Young, 2NE1』s CL, Girl』s Generation』s Hyoyeon, among others were in attendance which made Gangnam the place to be that night. 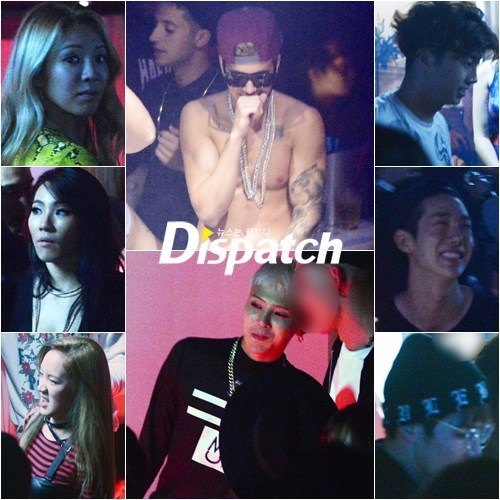 3. SHINee
As a fanservice, SHINee performed a mini-concert on March 2, 2013 in Club Octagon in the Gangnam district of Seoul, where they were the most awaited performance of the night. 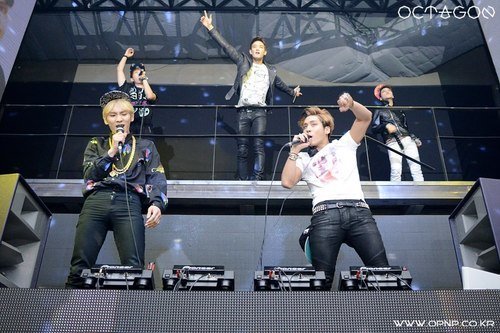 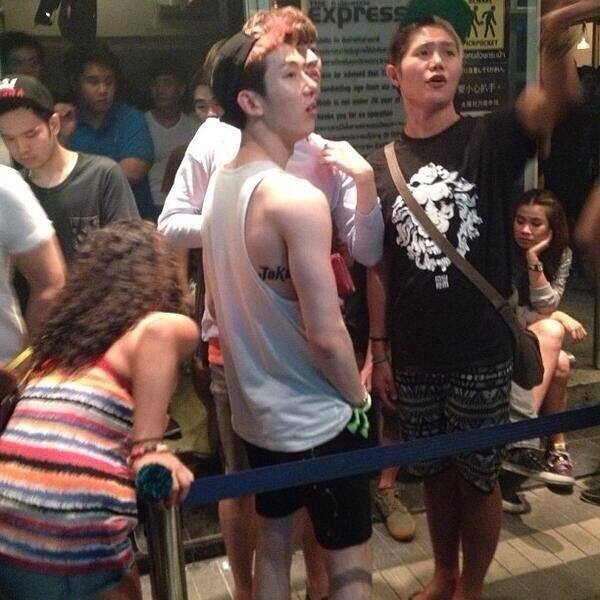 5. 4Minute Night on the Town
In mid-July of 2013, 4Minute decided to have a night on the town. All 5 members went out clubbing in major clubs of Seoul, causing a riot of fans to swarm them. 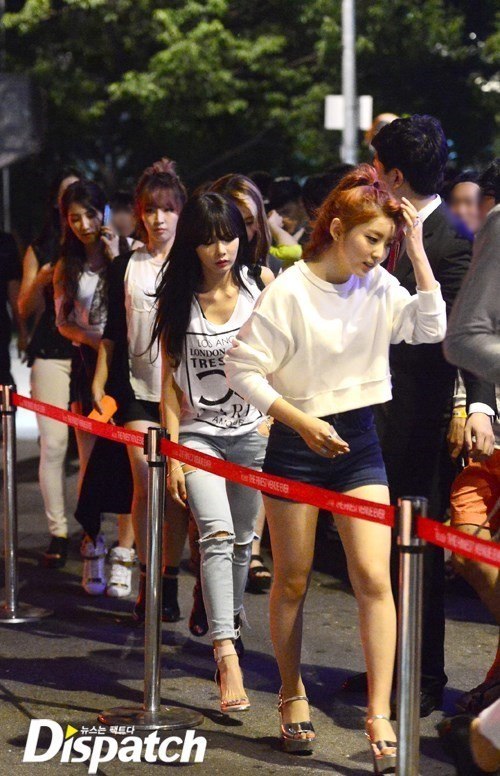 6. PSY in New York
It appears PSY became friends with American R&B superstar Usher back in September of 2012. The two were spotted at club Circle in New York. 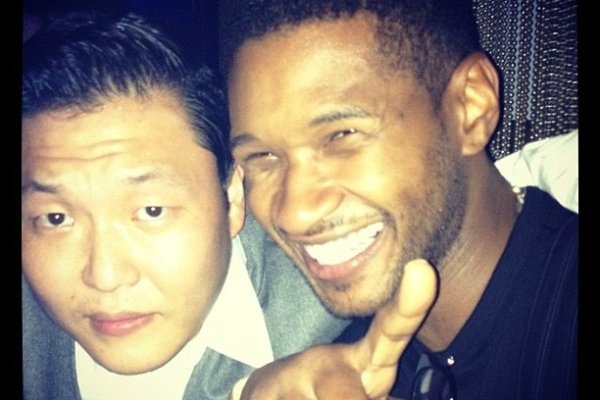 7. 2NE1 and Will.I.Am
In February of 2012, as a part of his promotional tour for Intel Ultrabook, Will.I.Am and  2NE1 partied it up at the club for CL』s birthday. 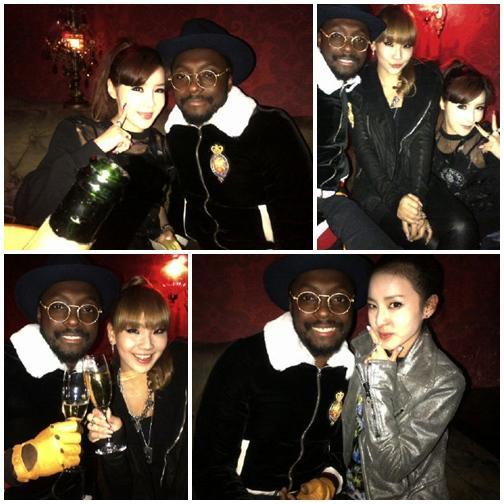 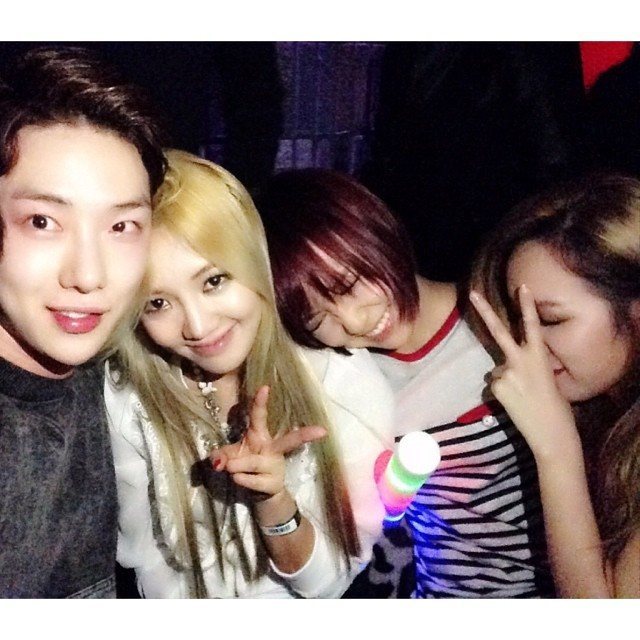