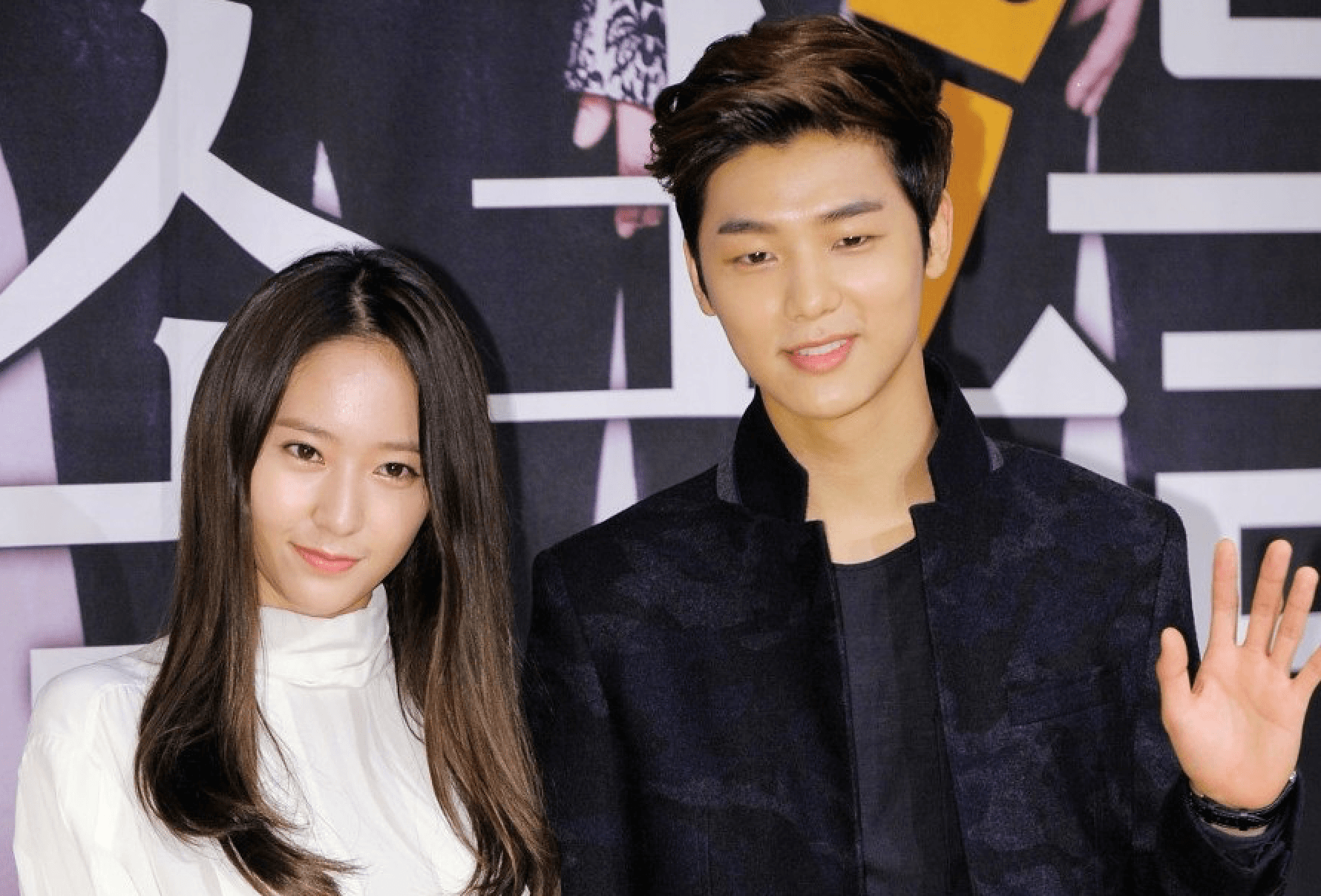 20對歌迷很想他們成為事實的螢幕情侶
Gain & 2AM Jokwon
While Gain is currently dating Joo Ji Hoon, back in 2012 fans were crazy about the Gain and Jokwon match-up in "We Got Married." There's no denying they were an adorably pair! 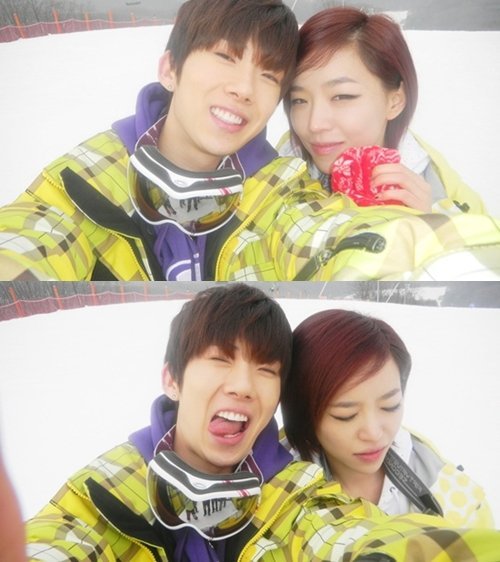 2PM Nichkhun & f(x) Victoria
Back in 2012, all the hype was about 'Khuntoria' during their appearance on "We Got Married." Fans loved them dearly, and wondered if they were actually dating all along. 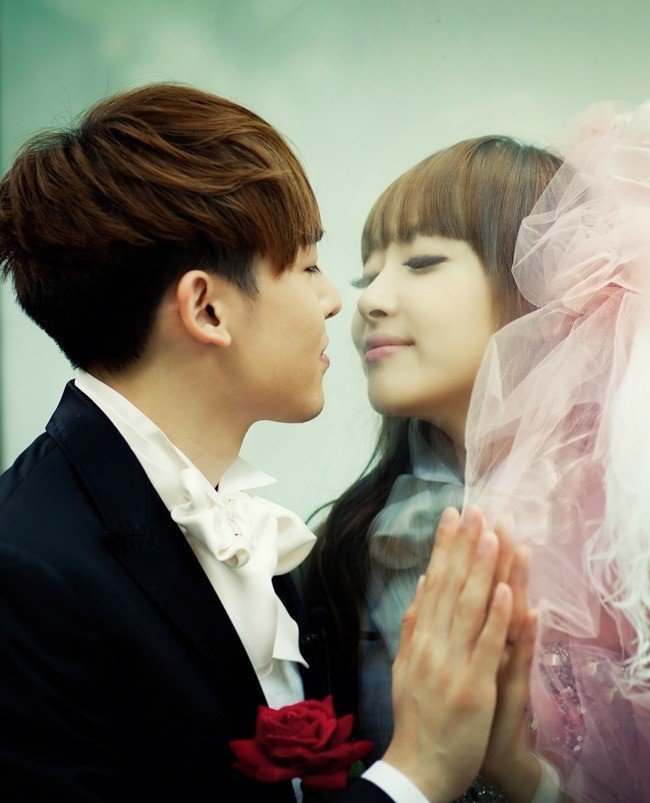 f(x) Krystal & CNBLUE Minhyuk
f(x) Krystal and CNBlue Minhyuk worked together in the drama Heirs, and were often seen together off set, and travelling together. Fans loved the matchup and wondered if they could be dating for real! 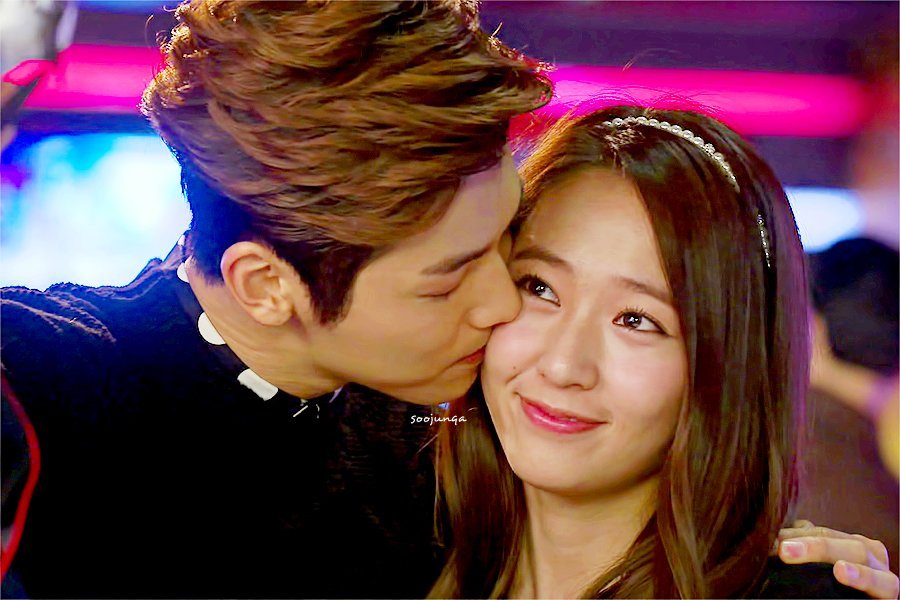 BoA & TVXQ Yunho
Label-mates for a decade, BoA & Yunho have a connection like no other. As two 1st gen SM trainees, they struggled and achieved success side-by-side. There's no denying they'd make an adorable couple<3 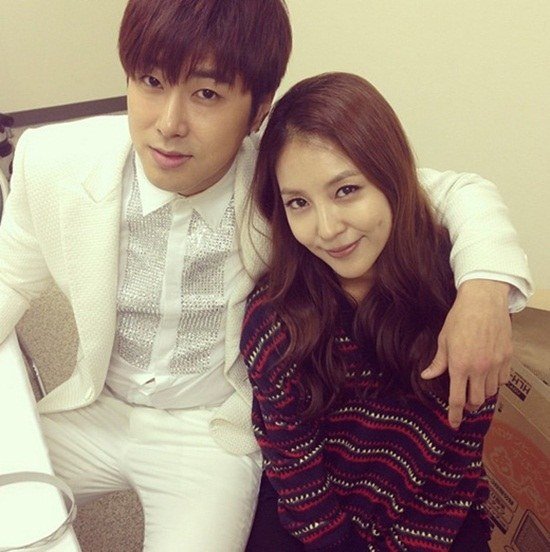 Jung Yoomi & Shinhwa Eric
The two boasted extremely good chemistry on the show "Discovery of Love" and left fans wanting more even after the show ended. Some even thought the two were really dating. 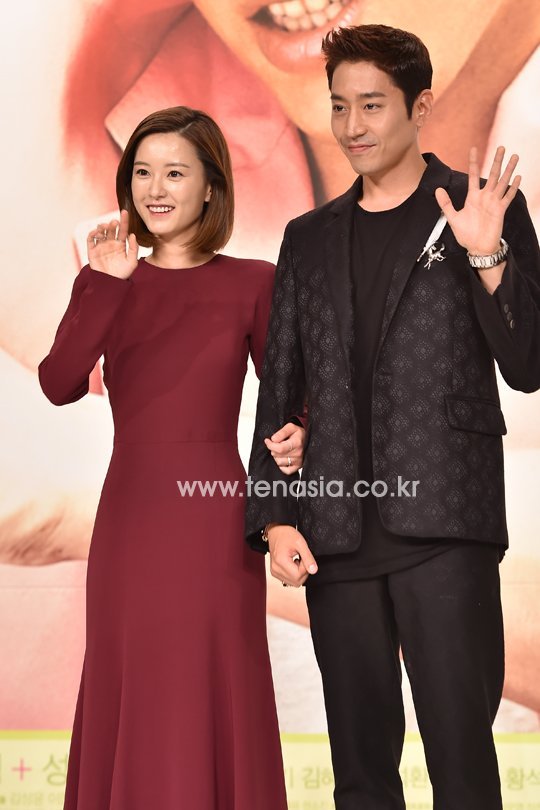 CNBLUE Yonghwa & Girls' Generation Seohyun
The two are also from the show "We Got Married" and are nicknamed the "Yongseo" couple. 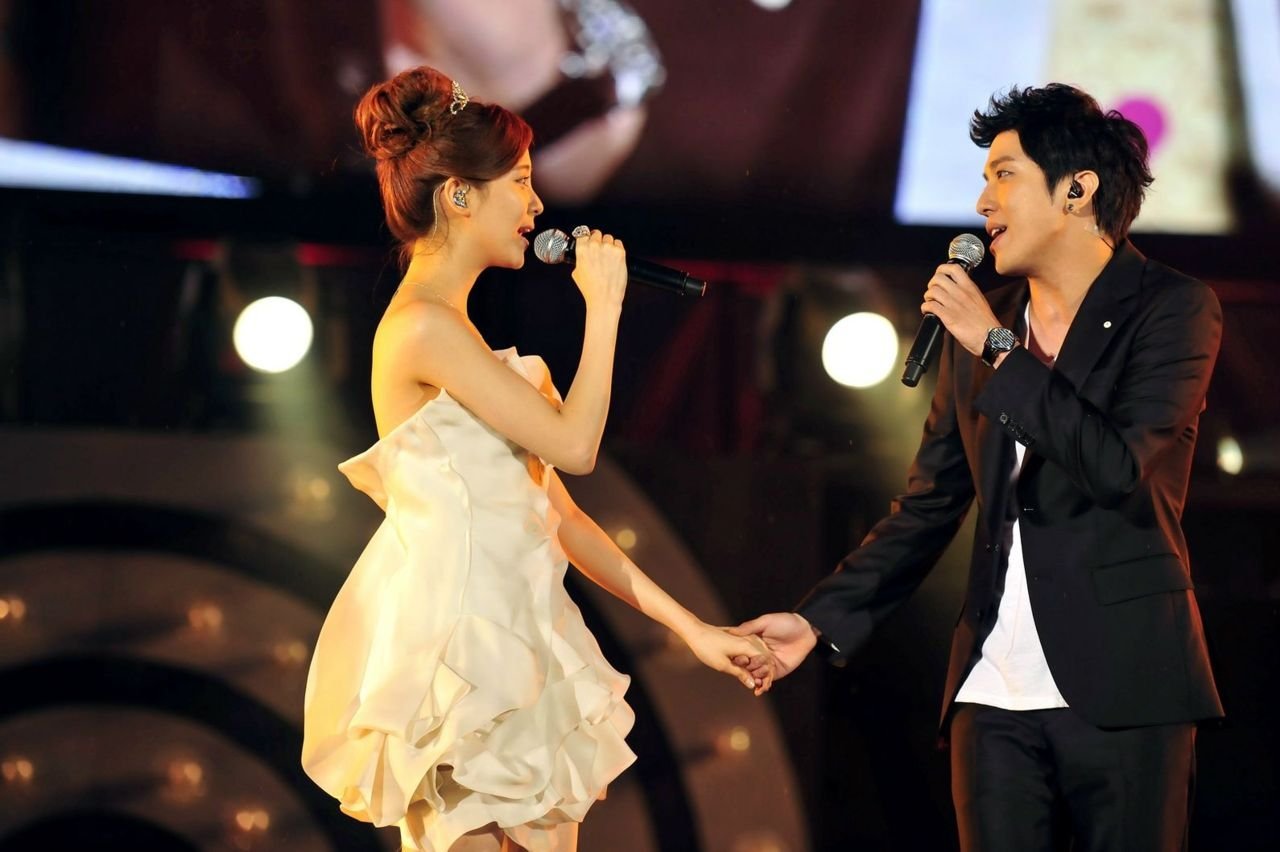 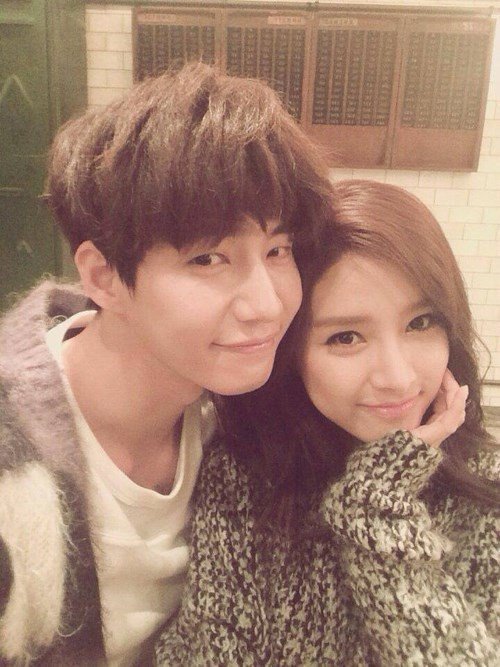 Park Shinhye & Lee Jongsuk
The two are a hot couple on the drama "Pinocchio" and received the "Best Couple" award from SBS. 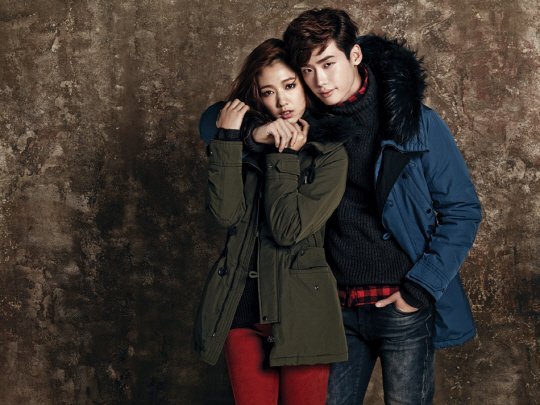 Jo Insung & Gong Hyojin
The star couple of the drama "It's okay It's love" showed extreme chemistry that they were even rumored to be dating. Both also went through break ups during the show leaving fans hopeful. 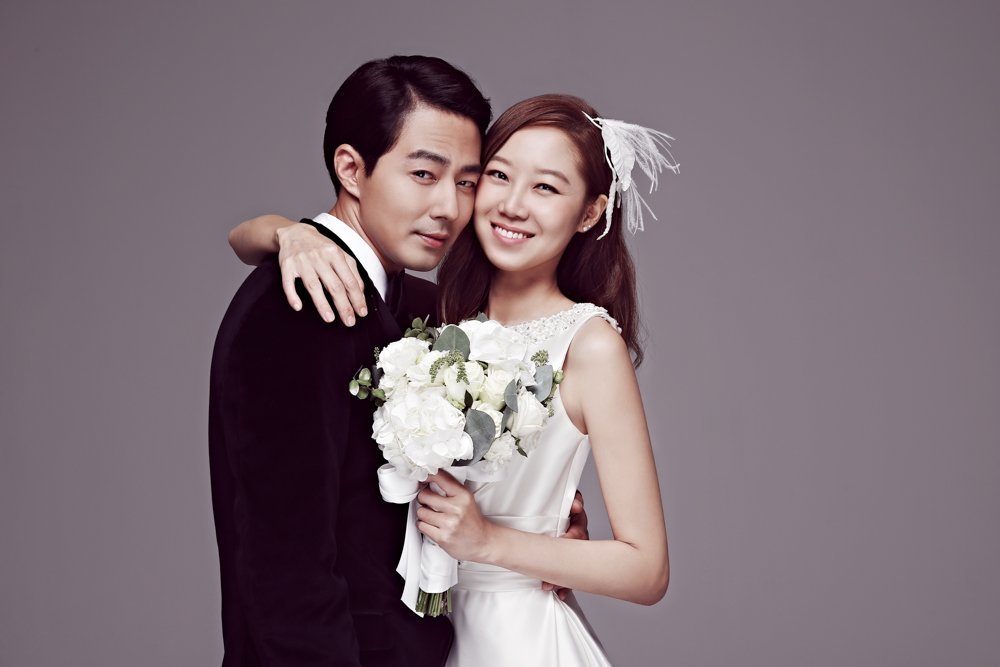 Running Man's Gary & Song Jihyo
The two are better known as the "Monday Couple" from the show "Running Man". The two have become such a famous couple that fans are crying that they may as well start dating each other. 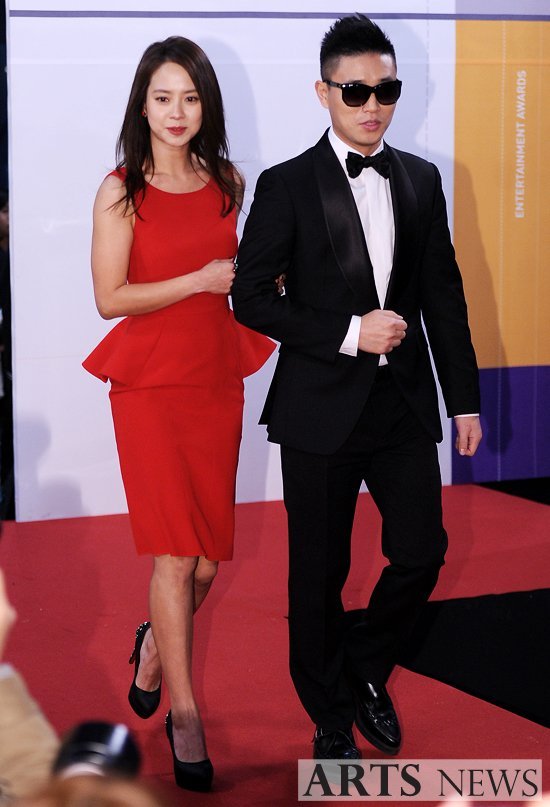 Super Junior Donghae & 2NE1 Sandara Park
The friendship between the two is well known but many fans hope that the two would become more than just friends. 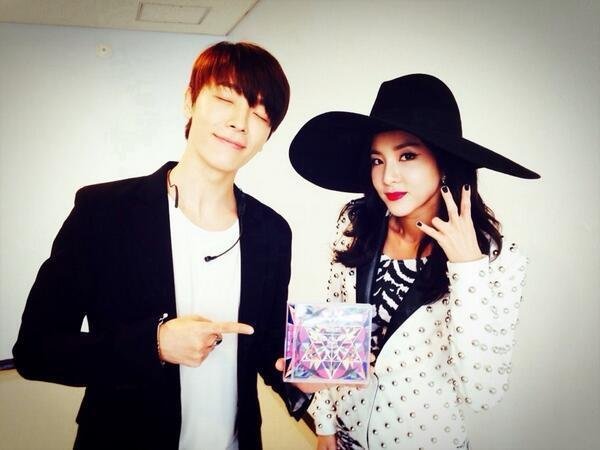