1. Brown Eyed Girls – Ga-In
In February 2012, Ga-In showed up unannounced at an orphanage, where she helped the staff serve food, give out autographs, and even treat the kids to ice cream cake. 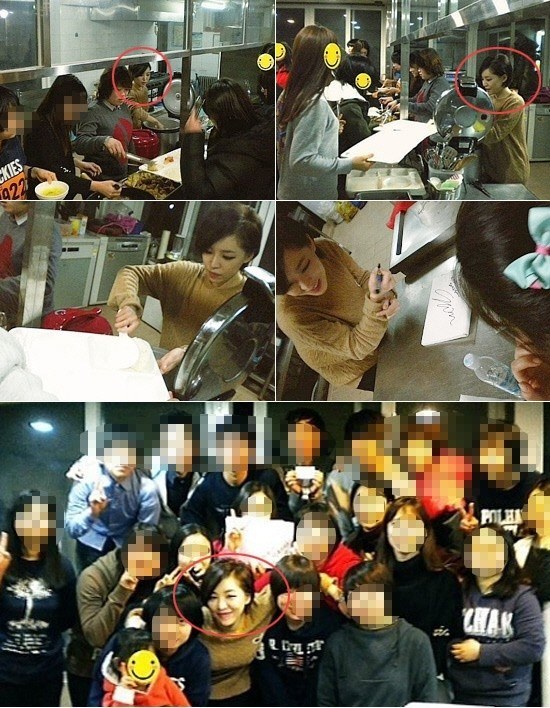 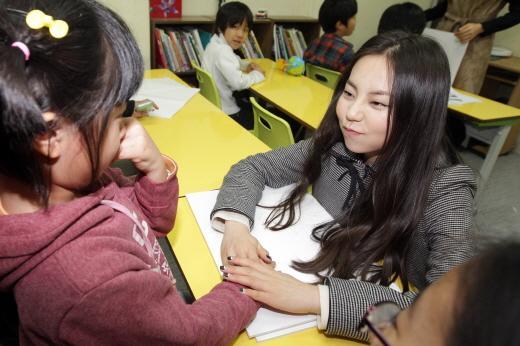 3. Lee Hyori
In January 2012, the superstar narrated a documentary entitled 「Everyday Heroes.」 What surprised fans most, however, was that after she received her payment for the narration, she donated every single cent of it to the couple that the documentary was about. 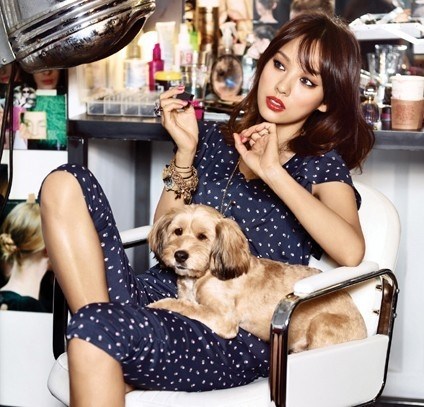 4. TVXQ – Yunho
IN 2009, Yunho decided to take some time off his busy schedule to go and volunteer at the Shinaewon Orphanage. He is also known to donate money for scholarships to his old high school, Chihwan High School. 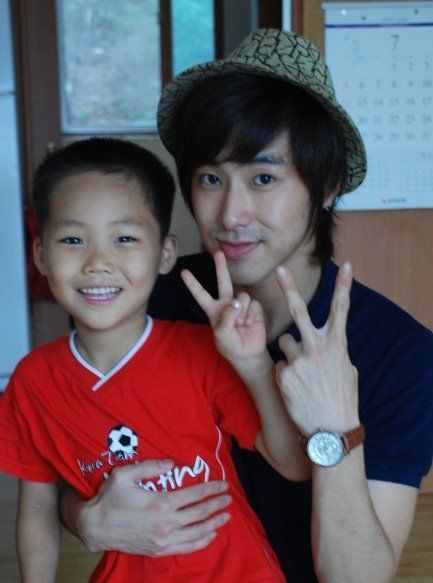 Yunho also volunteered to travel to Ghana, Africa, to help raise awareness for people in need. He tried his best to make good memories with the children, and spent a lot of time with them. An experience he』ll never forget. 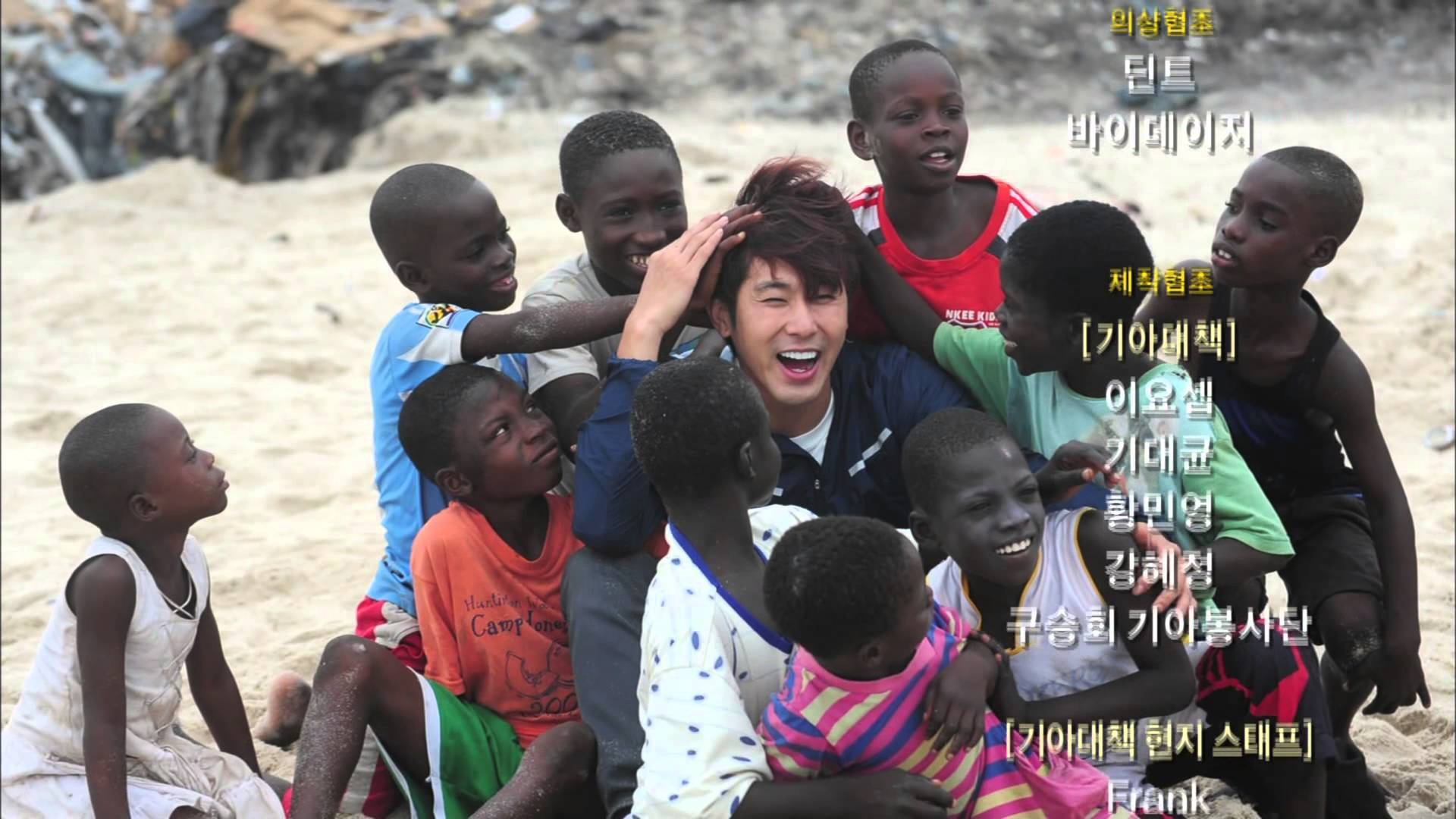 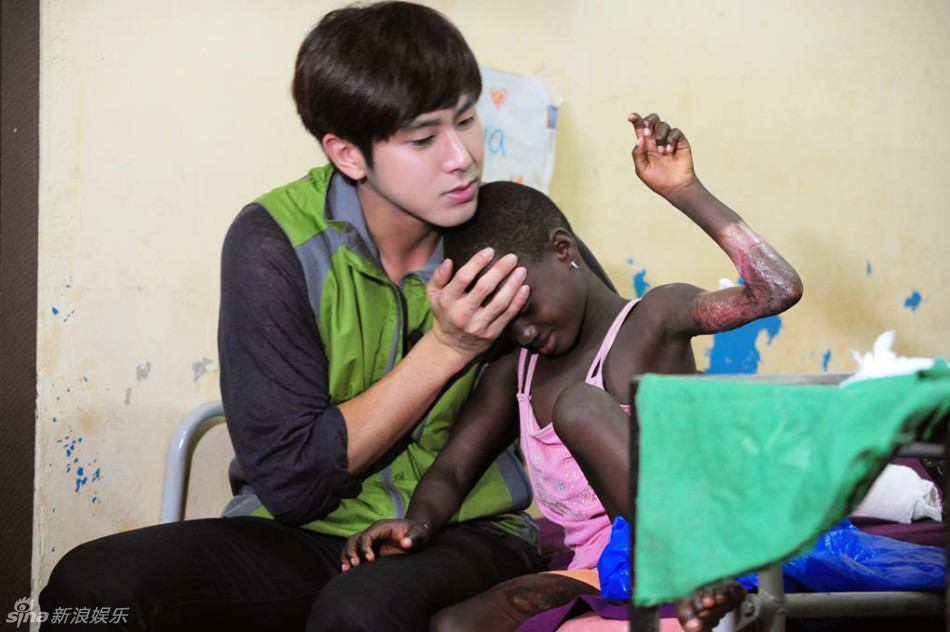 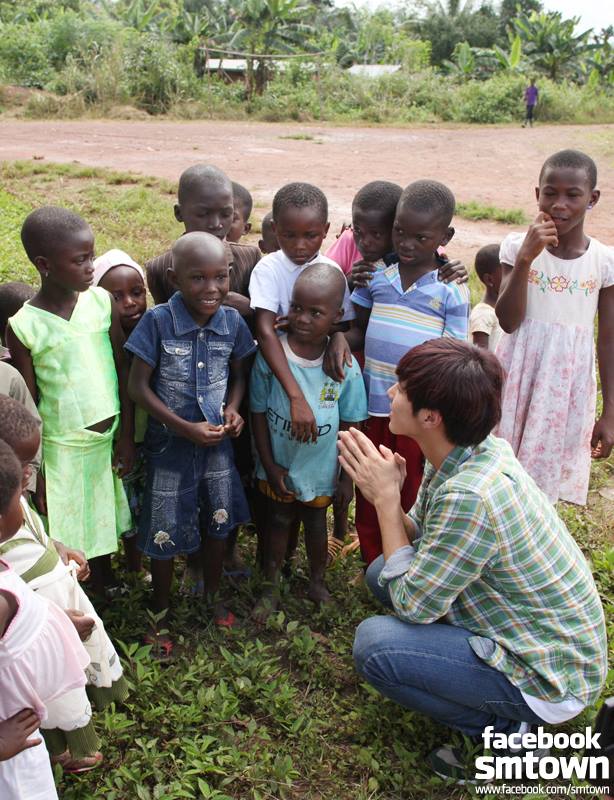 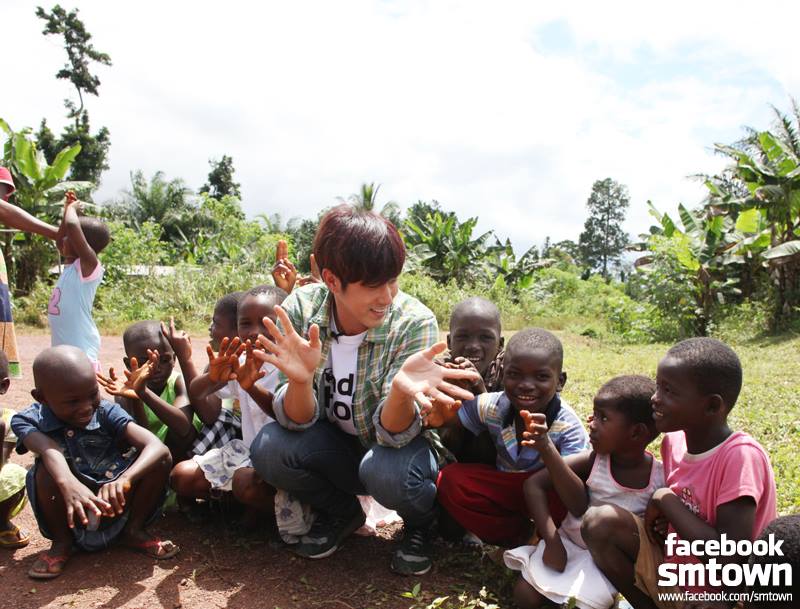 In August of 2014, Girl』s Day went to Thailand to help children through an organization called 「Plan Korea.」 The members helped young girls who have been through abuse and harsh living conditions and visited another 4 girls who had been living without birth registrations. 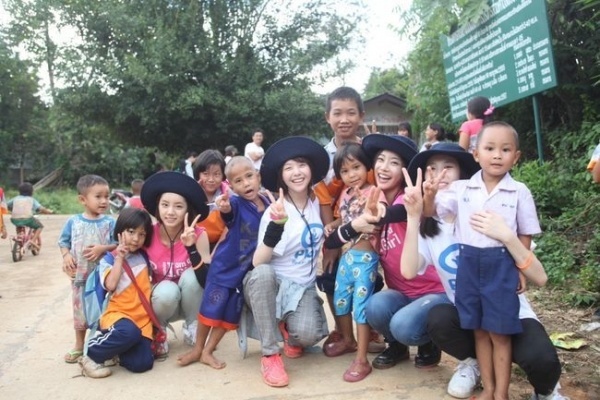 6. B.A.P.
For their first anniversary since their debut, boy group B.A.P. decided to make a donation to UNICEF in their fan』s name. The donation was given to an African people for a water pump for fresh drinkable water. 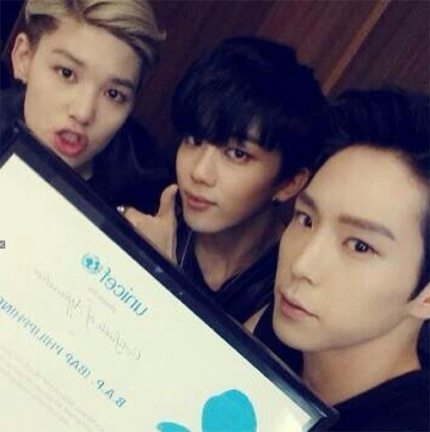 7. B1A4
When B1A4 held their solo concert 「The Class」, they dedicated a special performance to stop school bullying. After the concert, there were donation booths set up to accept any types of school supplies or other stationaries, instead of the normal wreaths of gifts. The donations were later distributed to many schools around the country that were in need of them. 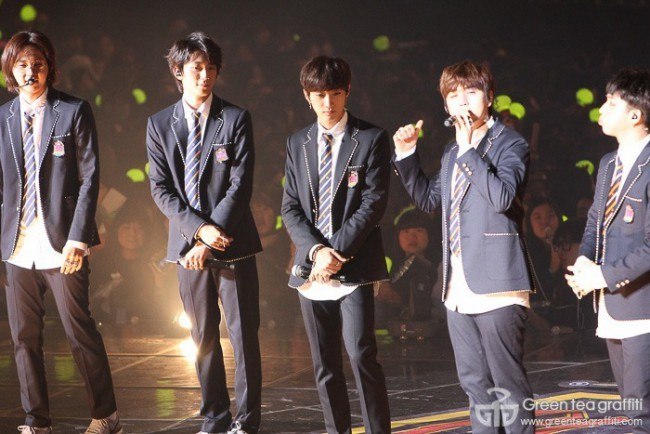 8. C-Clown
When the music video for the song 「Justice」 was released, a telephone number appeared in the music video as 010-8810-8615. At certain hours of the day, different for every member, fans could call in with any type of worry, problem, or concern they had and the members acted as counselors, giving advice, or someone to just listen to the fan』s troubles. 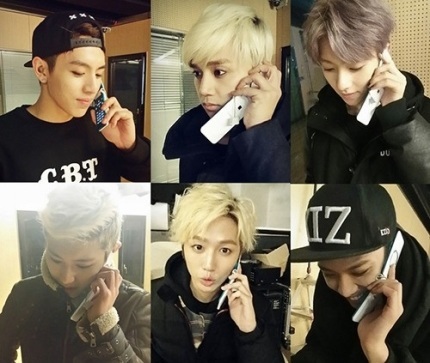 9. EXO
On February 22 2014, EXO visited an orphanage to help the kids for the day, though the members are said to routinely go there and help when they』re schedules do not interfere. The member』s have also been volunterring since before they debuted. 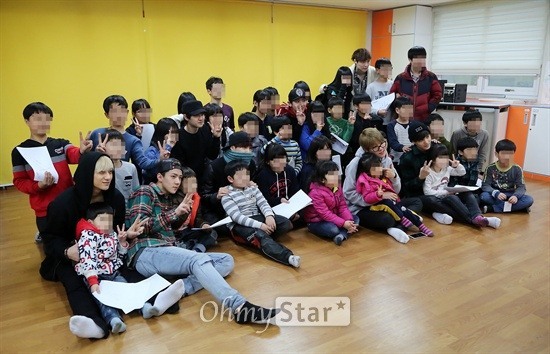 10. T-ara – Eunjung
In February of 2012, Eunjung was spotted volunteering at a volunteer center in Seoul, Geumchun-gu, Siheung-dong. Although she had injured her knee, it seems that helping others in need seemed more important to her. 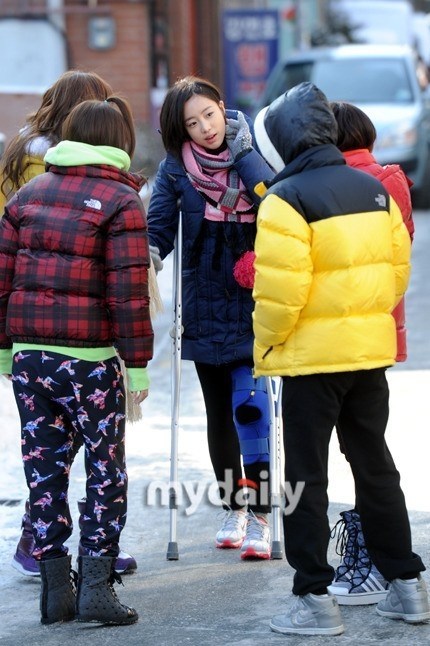